Throughout the month of September, we celebrated Dystonia Awareness Month. We had another successful campaign, reaching even more people this year because of your support.

Read below about what was accomplished during Dystonia Awareness Month in September 2021:

We would like to thank everyone for following, liking, sharing, and commenting on posts and helping to spread awareness on Facebook, Instagram and Twitter. Because of your support, we were able to reach and engage with over 20,000 people online.

Thank you to the businesses across Canada that showed their support during Dystonia Awareness Month.

Members of the dystonia community took part in a number of activities aimed at raising awareness and support:

As part of this year’s campaign, on each Thursday of the month, we recognized a member of the dystonia community on our social media for their accomplishments and efforts in raising awareness for dystonia. Thank you to our dystonia thrivers - Jennifer Ashton, Brenda Currey, Sumbul Zafar, Casey Kidson, and Jason Young for allowing us to share their stories. You can read their stories here.

A Special Thanks to Jason Young in Cape Breton, NS

We are grateful to our awareness committee member, Jason Young, for his continued efforts in reaching out to others in Cape Breton, Nova Scotia to raise the profile of dystonia in the Maritimes.

Jason arranged a number of monument lightings in his hometown of Cape Breton and in Halifax (as well as encouraging members in his community to light up their own homes). The monuments included:

He also hosted a Q&A with chiropractor Dr. Doug Mollon, who answered questions submitted by those living with dystonia. Jason was also the driving force behind all the above media and political coverage, and connections with businesses.

Throughout the month, 16 landmarks across Canada raised awareness for dystonia by lighting up in blue and white in honour of Dystonia Awareness Month.

In addition, the Lieutenant-Governor of Newfoundland and Labrador Judy Foote showed her support by lighting up her official residence Government House in blue and white.

Thank you to all of our supporters for helping make this year’s campaign a success and for continuing to spread awareness about dystonia. 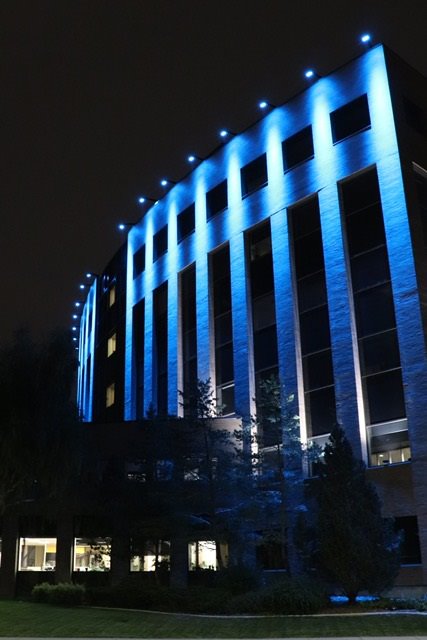 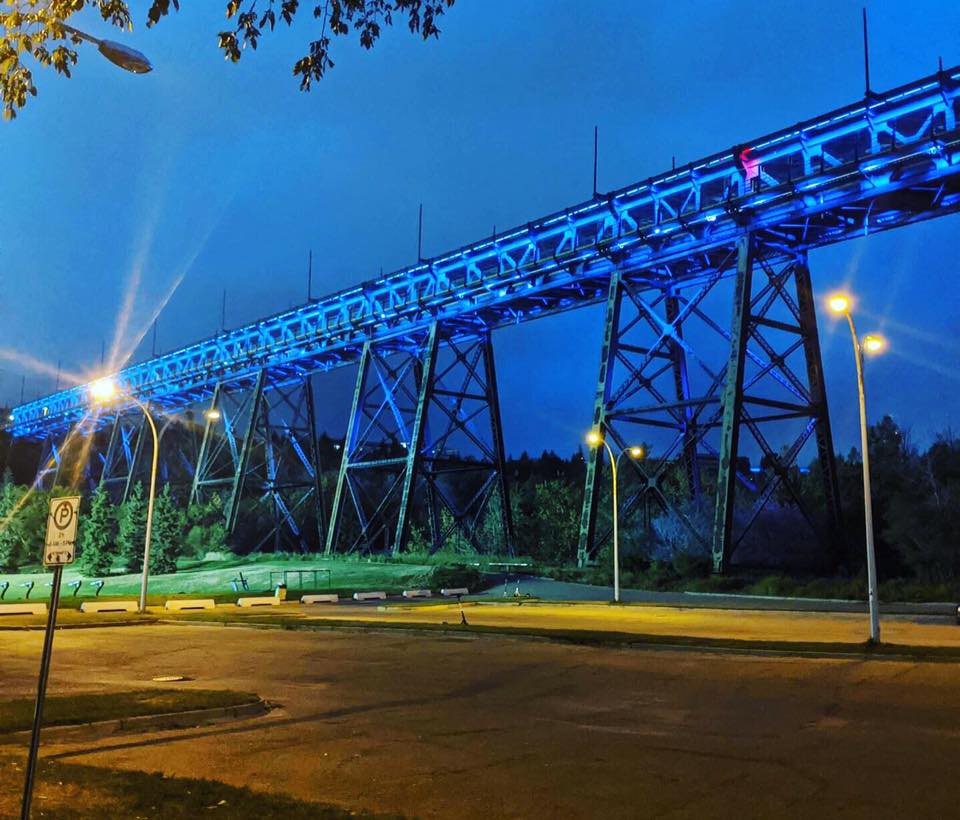 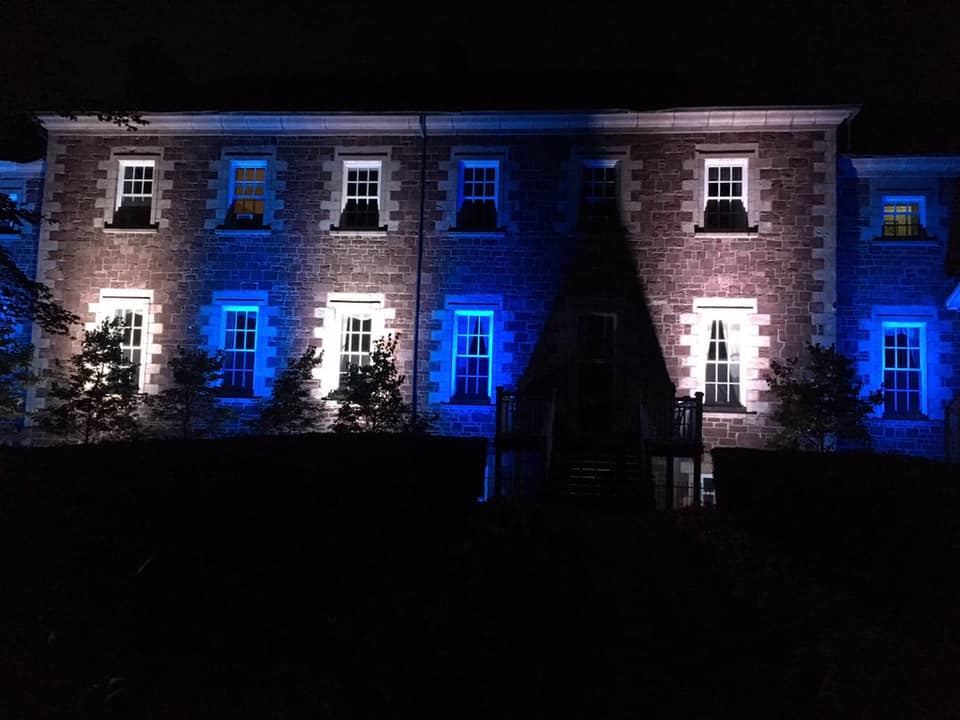 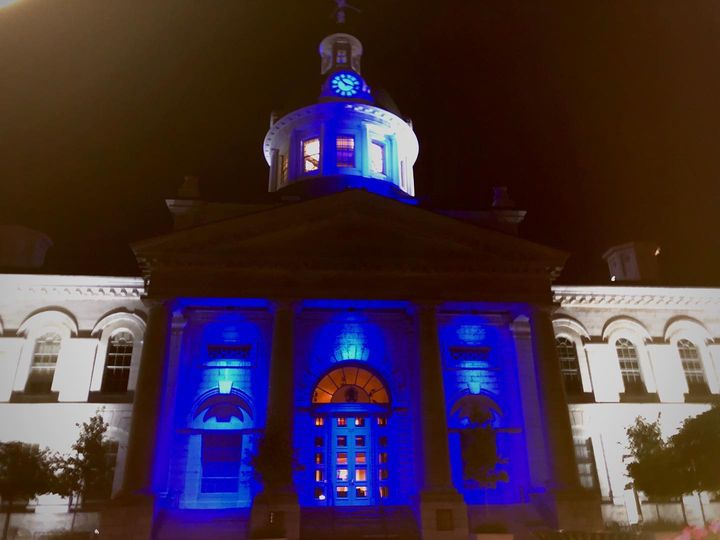 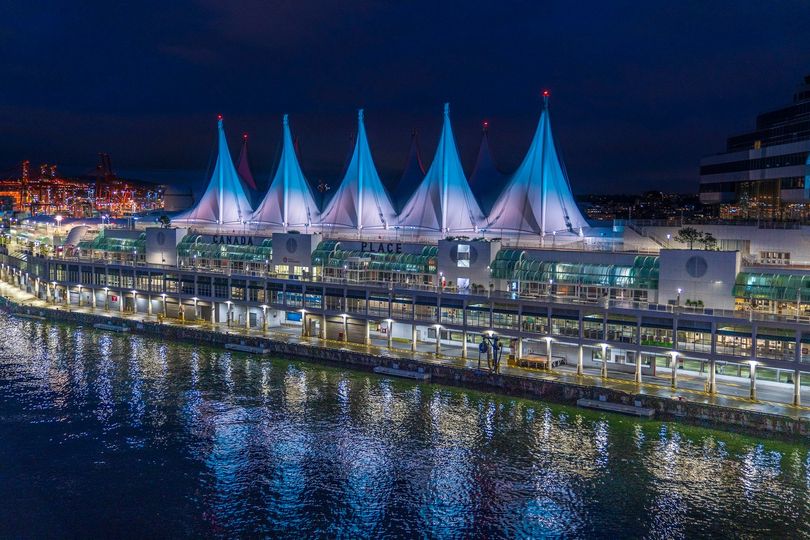 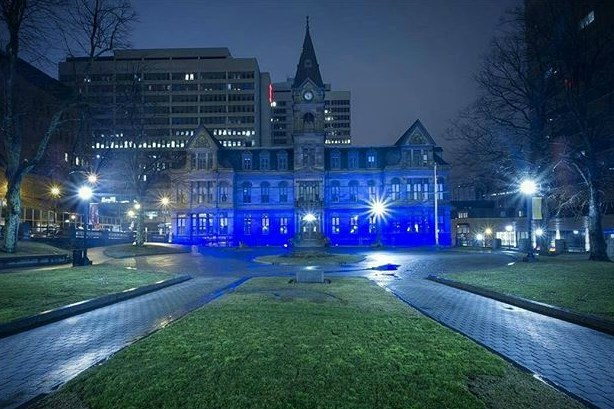 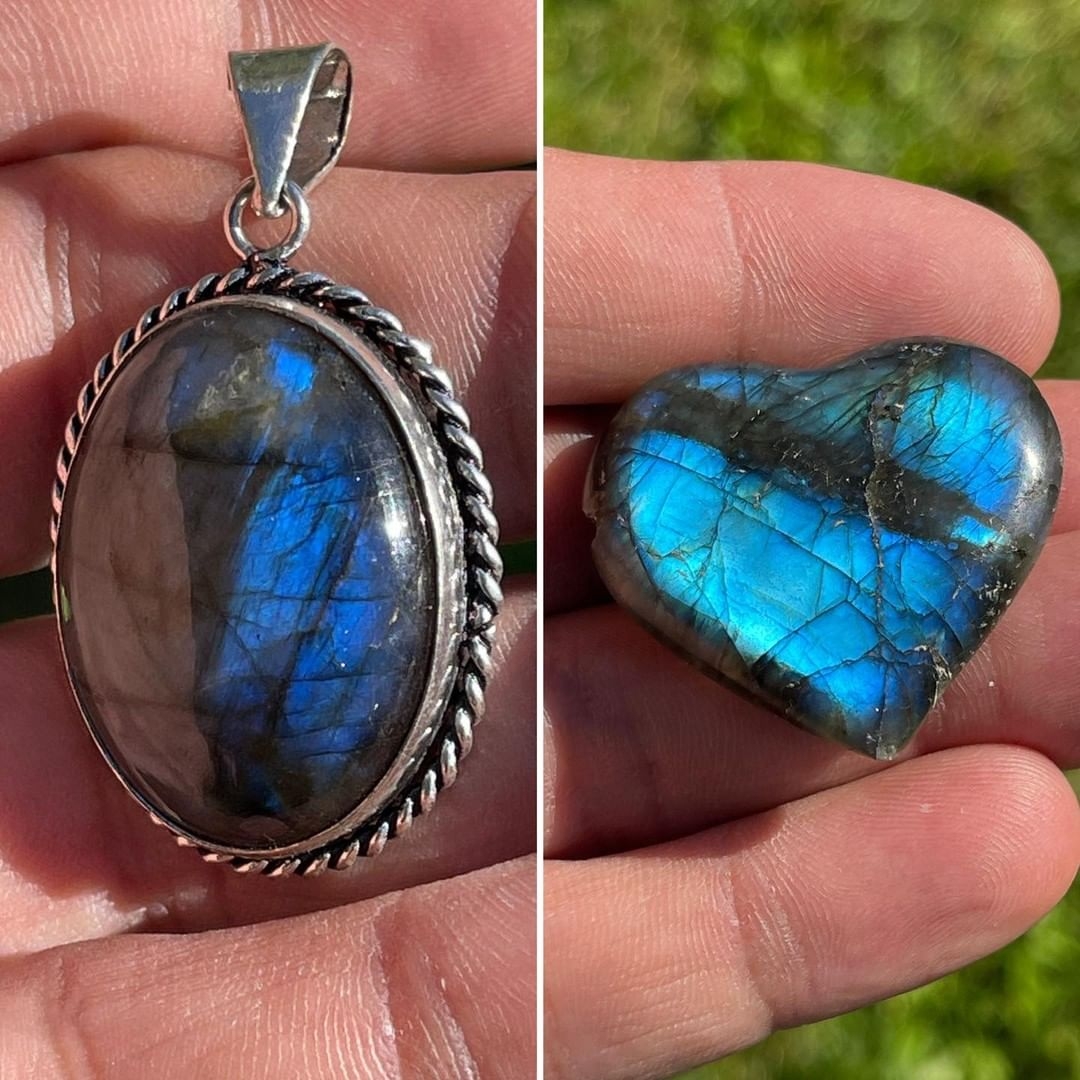 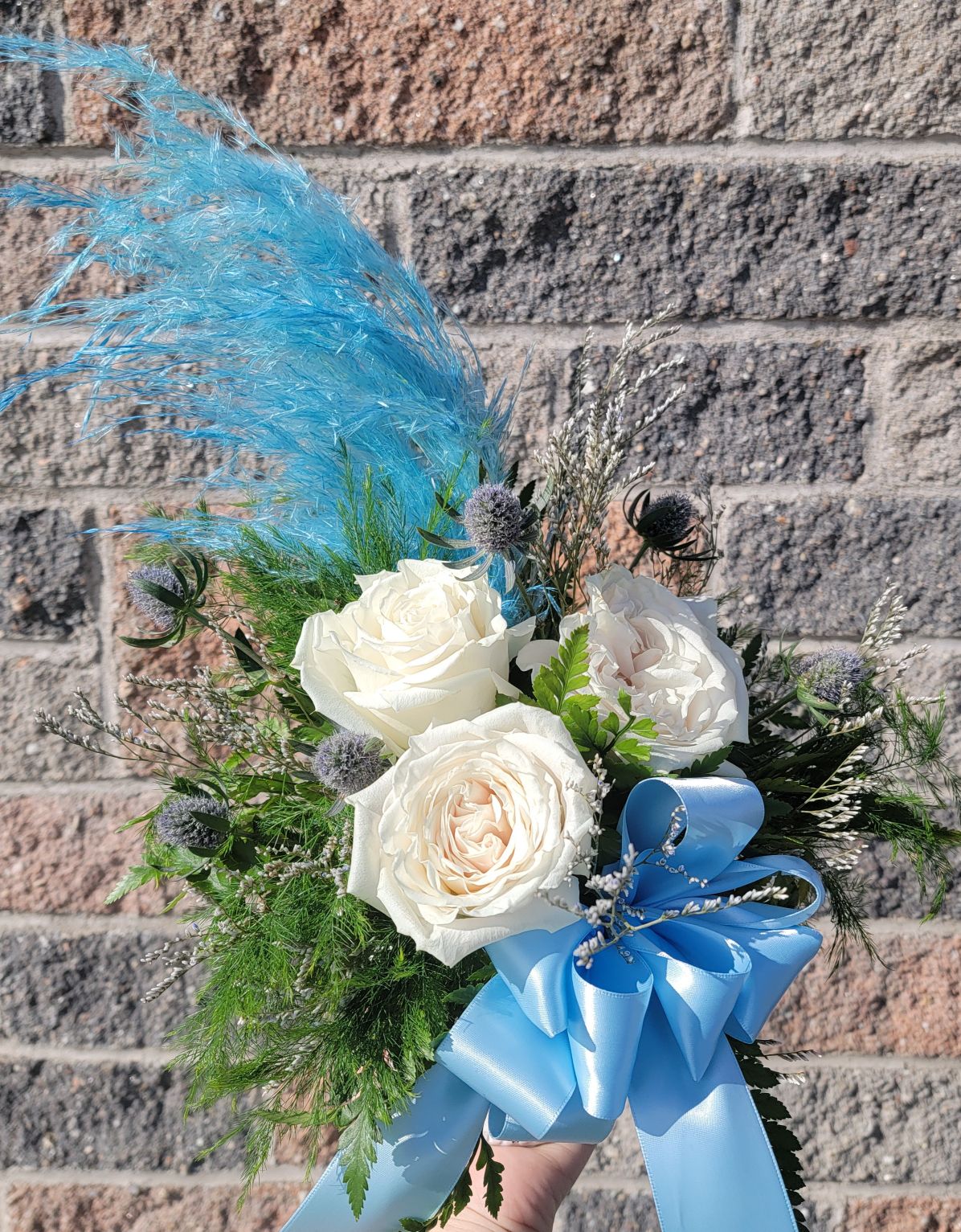