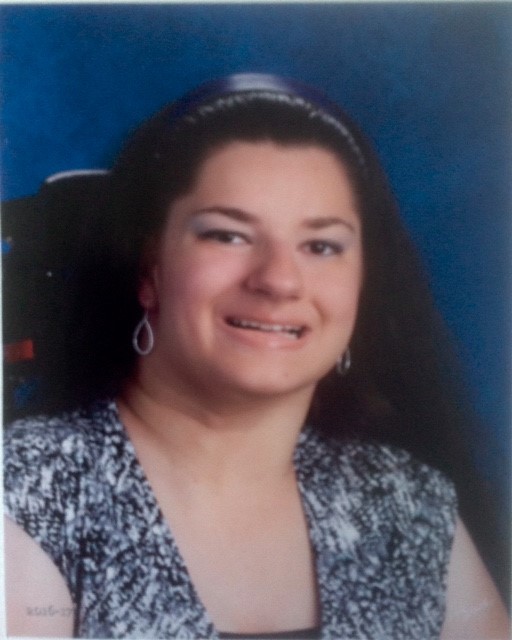 My journey with Dystonia, though unknown at the time, began the very day I entered the world. As part of a complicated birth, I was born not breathing and for the first several minutes of my life doctors worked hard to clear my lungs. After an extended period, they were finally successful. However, it was a happy moment that would soon be accompanied by some life changing news. Just days after my birth the doctors informed my parents that I had suffered brain damage due to a lack of oxygen. My official diagnosis was Cerebral Palsy (CP), a non-progressive condition characterized by impaired muscle coordination and potential cognitive challenges. The only symptom that initially led doctors to believe I had CP was the fact my left hand was clenched tightly to my chest. As an infant, some of my milestones were either delayed or never met, which seemed to prove the accuracy of my diagnosis.

It was not until my pre-teen years that I, along with my family, noticed significant changes in my symptoms and abilities. I could no longer use a walker, something that I had been capable of since I was a toddler. In addition, my tremors progressed throughout my body and my legs started twisting to the left. These worsening symptoms convinced doctors to change my diagnosis to Generalized Dystonia. With this new discovery, I embarked on a medical journey exploring a variety of medications in hopes to reduce and control the associated symptoms and pain. This was all new to me, as for the first twelve years of my life I had never taken medication in relation to my disability.

Being a pre-teen at the time I must admit that I was more concerned about the future than I was about the present. One of the first questions I asked my doctor was, “How fast are my symptoms going to progress?” He responded, “Every case is different so there is really no way of predicting that.” Though I deeply craved a more promising response, I knew that I had to accept that some answers are only revealed with the passing of time.

At that point, I also could not help but wonder if my dreams for the future were actually realistic. Despite living with a disability, I was always that typical child who wanted to grow up and attend university, pursue a career, and one day have a family. With that in mind, my first major goal was to graduate high school at age eighteen. However, the pain associated with my Dystonia hampered my ability to attend school full time.  Suddenly it seemed like the task that I once saw as achievable was now slipping from my reach. Knowing my desire to succeed academically, in my seventh year some adaptations were set in place with the help of my family and my school. Through working on assignments at school as well as at home, I was able to keep up with the course material.

It seems so surreal that all this happened five years ago. Although I still cannot attend school full time, I am currently a grade twelve honour roll student on track to graduate at the end of the school year. In effort to further my passion for academics, I plan to attend university and pursue a career in education. As a small step toward this goal, I enjoy volunteering at Manitoba Children’s Museum. Through my Dystonia diagnosis I have also realized the importance of advocacy. In the fall of 2016 I became an ambassador for the Rick Hansen Foundation. As part of their school program, I do presentations to students expressing the importance of accessibility and the inclusion of those living with disabilities.

If there was one thing I could say to other teens living with Dystonia, it is to never give up on your goals. We may not always have control over our symptoms, but how we choose to live with them will forever remain in our hands. Always remember that whether positive or negative, every aspect of our lives helps to guide us on a journey to become who we are truly meant to be. 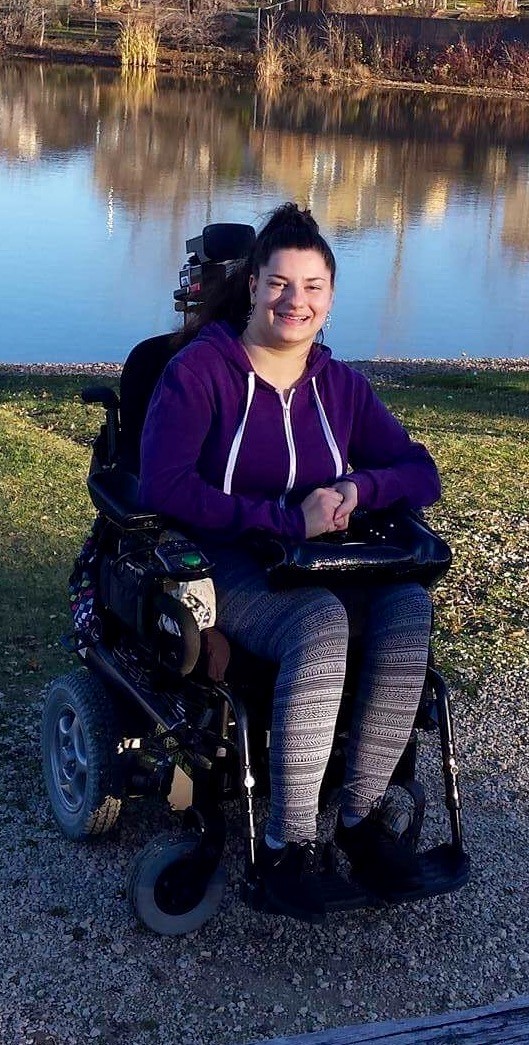